Air Costa, Where is your Customer Centricity?

Air Costa is a small, Vijaywada (India) headquartered airlines that seemed to have specialised on some routines (like Chennai-Jaipur, Chennai-Ahmedabad) connecting South India with some key towns in the North and West India. The airlines seemed to create a niche for itself by connecting towns that had no direct flight by other major airlines.

Take the example of the Chennai-Jaipur sector. With no other airlines connecting the two cities with direct flights, Air Costa launched one and became a preferred choice for me over the last two years. The airlines clocked the sector in two hours and twenty minutes flat while the other airlines took four and a half hours with their hopping flights.

Therefore, despite being a Jet Privilege member, I preferred Air Costa whenever I travelled on the Chennai-Jaipur or Chennai-Ahmedabad sectors.

However, the way Air Costa treated passengers like me recently on the Chennai-Jaipur sector during the peak 2015 Christmas-New Year season has left a bad taste and has forced me to take a pledge – never again travel by Air Costa. It is better to rely on the likes of Jet Airways as they are not only more reliable but also highly customer friendly.

I had my Silver Jubilee school reunion planned in Rajasthan during Christmas of 2015. I therefore booked to-and-fro tickets for the entire family with Air Costa in September 2015 itself. On December 21st, 2015, I got a shocker of a call from Air Costa that all flights on the Chennai-Jaipur sector between 26th December 2015 and 4th January 2016 had been cancelled.

Since I was leaving for Jaipur on 23rd December 2015 itself, that flight was confirmed but the return flight on 2nd January 2016 for all family members was summarily cancelled. The terse communication from Ait Costa was that the flights were being cancelled due to ‘operational reasons’ and that the booking amount was being refunded.

I had the following objections to what Air Costa had done.

When Air Costa didn’t respond favourably to my request for booking us in alternative flights of other airlines, I had to book our return flight with Indigo, incurring more than double the original cost of tickets. Not only that, I lost two days of the family vacation as I had to pre-pone my return journey to keep the financial impact of the rebooking within reasonable limits (else, the cost to me would have been 3x the original cost). 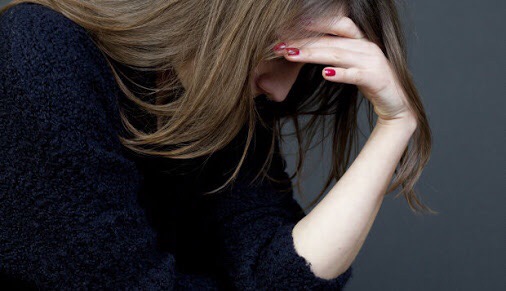 Air Costa turned down my request for reimbursing the excess fare incurred, citing some rules. This was grossly unfair which has forced me to do three things :-

On the probable reasons on why Air Costa summarily cancelled the peak season flights at the last minute, there are two theories doing the rounds.

Please note that I am forced to speculate on the reasons of cancellation as Air Costa refuses to divulge the actual reason till date. My assessment is based on my informal chats with the Air Costa ground staff and some fellow passengers.

I have learnt my lesson from the episode. Always trust the airlines which have painstakingly built their reputation over the years instead of betting on some rooky novices like Air Costa which can ditch the customers at any point of time.

2 Responses to Air Costa, Where is your Customer Centricity?